Before you can book for an event, please provide and verify your email address.

No thanks, I'll do this later

The 6-Course “Menù Degustazione” will be as follows: 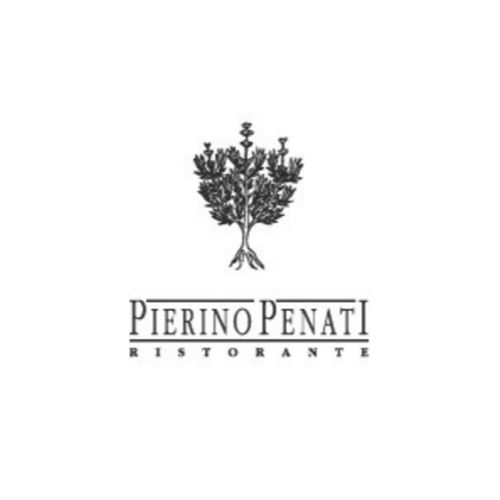 Invested in their family tradition of sourcing and sharing trusted, quality produce, Luciano and Michele, founders of Villa 47, have created an experiential Italian food and wine destination on Bree Street, Cape Town.

Find an event that you fancy near by

Pre-Pay and book a seat at the table

Tell me more Find an event to join